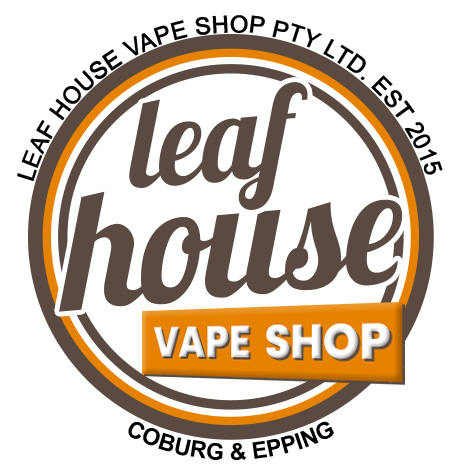 The Vapefly Alberich MTL 22mm RTA has a 4ml e-liquid capacity, post-less single coil build deck and 6 airflow pins to customize your MTL airflow perfectly. The Alberich RTA is the MTL (Mouth-To-Lung) lovers dream and the large 4ml e-liquid capacity means you wont be filling your tank up all the time. Fill this tank from the threaded top fill system and the post-less single coil build deck is press-fit into the base of the tank, like an RDA.

The Alberich MTL 22mm RTA is perfect for novice builders right through to advanced vapers. To fine tune the airflow, use the adjustable bottom airflow ring and for setting up your overall airflow restriction, use the included 6 airflow pins (0.8mm, 1mm, 1.3mm, 1.6mm, 2mm, 2.5mm).

There are no reviews yet.